Bulletin of problems biology and medicine / Issue 2 part 3 (109), 2014 / Molecular Genetic Analysis of Polymorphisms of Genes Penchant for Discovery and Development of Physical Abilities of the Athletes who Specialize in Rowing
Kozyrev A. V., Tsebrzhinsky O. I.

For almost 100 years after the opening of the secondary laws of Gregor Mendel genetics passed triumphant way from natural philosophic understanding of the laws of heredity and variation through experimental accumulation of facts formal genetics to molecular biological understanding of the gene structure and function. From theoretical constructs of the gene as an abstract unit of heredity – to understanding how its material nature fragment of a DNA molecule encoding the amino acid structure of the protein, to the cloning of individual genes to create a detailed genetic maps of human and animals, identification of gene mutations which are associated with severe hereditary diseases development of molecular biotechnology and genetic engineering that allow organisms to obtain directionally with desired hereditary traits, as well as conduct directed correction of mutant human genes, ie gene therapy of inherited diseases. Molecular genetics significantly deepened view of humanity the essence of life, the evolution of wildlife, structural and functional mechanisms of regulation of individual development. Through her achievements have begun to solve global problems related to the protection of its gene pool. In recent years, gradually formed a new direction, which can be attributed to functional genomics. An important place is occupied by the identification of specific genes due to the development of human motor function. Developed using the total approach principles molecular diagnosis of hereditary predisposition to human motor activity can be used to create diagnostic systems, aimed at assessing the genetic potential in the development and manifestation of physical abilities, and other characteristics, are significant in terms of sports activities in the selection of the most appropriate sports and to make recommendations on preservation of health and to optimize the training process, food and pharmaceutical support athletes. Problem molecular genetics of sport is to provide every athlete optimal conditions necessary for the full realization of its genetic potential. That’s why every athlete should have a genetic passport, which must be specified variants of genes necessary to achieve high results in the chosen sport, the expression levels of these genes at rest and during exercise, as well as genes and the risk of development of professional sports pathologies. Carriage of any alleles «sports» gene does not limit the ability of human occupation sports in general. It is important to only select the best kind of child motor activity at the very beginning of his sports career , using all sorts of methods for estimating motor giftedness. Interpretation of the results of molecular genetic studies should be based on the total contribution of genotypes and alleles of genes in determining genetic susceptibility to motor activity and to the development of pathologies professional athletes. The contribution of individual genotypes and alleles of genes in the development of physical qualities as a person should be assessed on the basis of the literature and own data obtained on samples of athletes and comparison groups. The aim of this study was to determine the possibility of sports selection in rowing on the basis of molecular genetic analysis of polymorphic variants of the gene expression and the propensity to develop physical abilities of athletes rowing qualifications. Determines the distribution of allele frequencies of genes ACE, ACTN3, ADRB2, AMPD1, CNB, COL1A1, EPAS1, HIF1A, MB, NOS, PPARA, PPARD, PPARG, PPARGC1A, UCP2 and UCP3. Certain combinations of alleles that can be recommended as a diagnostic complex genetic markers to assess the propensity to development and expression of strength, endurance and speed. 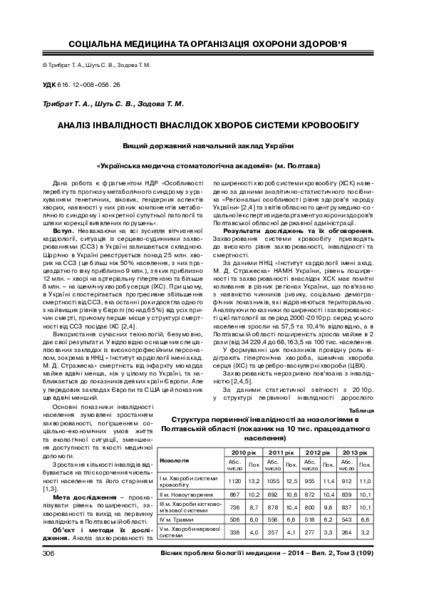