PLASMA ENRICHED WITH PLATELETS: FROM FUNDAMENTAL SCIENCE TO CLINICAL PRACTICE

The use of drugs and blood components to treat wounds and stimulate healing began with the use of fibrin glue that was first described over 40 years ago and consists of a fibrinogen concentrate (polymerization was achieved with thrombin and calcium). Currently fibynovyy glue made from human plasma, is used widely. This glue is widely used with the low contamination of the market, but its use is limited complexity of drug preparation and dorohovartistyu. Therefore, in the last decade to improve wound healing using platelet concentrates. Platelet concentrates in transfusion used to treat thrombocytopenia different origin. Standard platelet concentrate containing 0.5h1011trombocytes one dose. However, there are a number of discussions for the name of the final product - scientists call it plasma high in platelets or rich platelet plasma (platelet rich plasma - PRP), other researchers during understand intermediate and final call - concentrate platelets. Platelets contain high concentrations of growth factors such as PDGF-AB (platelet-derived growth factor AB), TGF-1 (transforming growth factor β-1) and VEGF (vascular endothelial growth factor). These factors can stimulate cell proliferation and angiogenesis. Produce sampling blood from cubital vein, it added anticoagulant, the next stage double centrifugation of blood. Centrifugation the first stage is carried out to separate the blood into three layers: red blood cells (bottom layer), no cell plasma (platelet poor plasma) and the middle layer, which concentrated platelets. The next stage may be different, but the main goal is the separation of the middle layer of red blood cells without cell plasma. The final step is making the resulting platelet concentrate to the surface of the wound together with the factors triggering the activation of platelets and fibrin polymerization. Methods of obtaining platelet-rich fibrin (PRF) technology is a further improvement prepare platelet concentrates. In this case, blood sampling immediately without anticoagulant. This method is the simplest and least expensive. But maybe some confusion because different researchers use similar names for different end-products (platelet rich fibrin matrix). The potential of autologous fibrin glue for clinical use was first documented in 1909. It was first introduced in surgical procedures for its sealing properties and to help with homeostasis. Throughout the twentieth century, discoveries were made regarding platelet activation and the role of growth factors in tissue regeneration. The use of platelet concentrates to substitute fibrin glues has been explored since the 1990s due to the complexity and high costs of producing fibrin concentrates. During this period, the osteoinductive and catalyst capacity of fibrin adhesives led to the discovery of their mechanisms of action. Studies also described techniques for using platelet gel as an autologous alternative for fibrin glue, which was initially applied in oral surgeries. Hemostasis is the result of the combined action of three main mechanisms: vascular response, platelet activity and blood clotting. When in contact with an injured vascular endothelial surface, even of biological origin, the platelets begin an adhesion reaction to the injury location, releasing pseudopods that facilitate their aggregation, which initiates the hemostatic plug that serves as a base for aggregation factors to affix them selves to the area, which results in the formation of the fibrin network that will obstruct the vascular injury. This process makes the platelets bloated and emit extensions, or pseudopodia, which increase their adhesion capacity and mark the beginning of platelet aggre¬gation and the secretion and release of the substances contained in the dense and alpha granules. The released serotonin contributes to vasoconstriction. The release of the calcium ions inside the platelet makes the myofibril within it contract, thus allowing the aggregation and release of the content of the granules. This is serum calcium, which is necessary for the formation of the fibrin network. The presence of the Ca2+ ions in the plasma makes the coagulation factors activate and group, forming the fibrin network, which is stabilized by factor XIII and transformed in a stable clot. The calcium ions also inhibit the anticoagulant activity of heparin, preserving the clot.The presence of thrombin induces the conversion of fibrinogen into fibrin and acts as a platelet activator. After they are activated, the platelets begin to release anti¬microbial peptides that help amplify the organism's immune response to the invasion and proliferation of possible infectious agents in the injured area. Human platelet antimicrobial peptides (HPAPs) are released only in the presence of thrombin, and act basically in two ways: inhibiting or killing pathogens and recruiting a larger quantity of leucocytes and/or lymphocytes to the injured area. Thromboxane A2 then recruits nearby platelets and aggregates them to those that are already activated, continuing the formation of the platelet plug and interrupting bleeding. 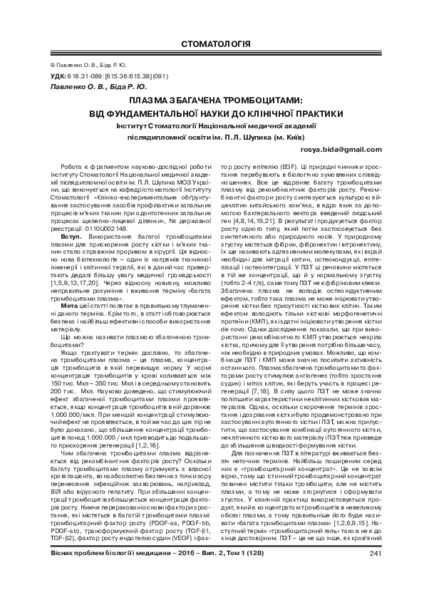