Staphylococcus aureus, adhesion, clinical isolates, the objects of the environment of a hospital 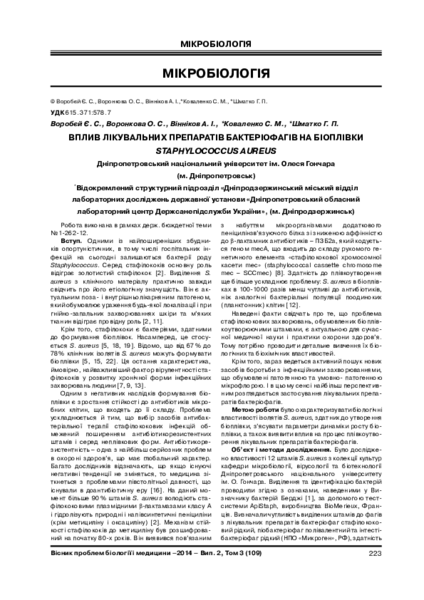