Bulletin of problems biology and medicine / Issue 2 part 3 (109), 2014 / Analysis of Neuron-Glial-Capillary Relationship of Fifth Layer in the Upper Frontal Gyruses of the Human Brain in Relation to Gender, Age and Hemisphere
Berezhna M. А.


Analysis of Neuron-Glial-Capillary Relationship of Fifth Layer in the Upper Frontal Gyruses of the Human Brain in Relation to Gender, Age and Hemisphere

After analyzing the literature data on earlier studies, it was found that age dynamic of neuron-glial-capillary relationships, which are not localized in the frontal lobes, does not always show significant differences in the different periods of ontogeny. As a result of analysis of age-related changes in the cellular composition of the upper frontal gyrus of the human, certain regularities are identified. They consist in the fact that with age increasing the number of determined neurons is decreased, and the number of glial cells in the brain is increased. The form of neurons was varied. Large, medium and small neurons are remained both in the first and fourth age groups. In neurons was clearly expressed basophilic Nissl substance. The similar morphological changes of neurons are marked both in men and women with age increasing: the chromatin impoverishment of nuclear; chromolysis, which is often combined with hydropic changes (vacuolation of varying everity, rounded contours of cells, increasing of its size); the appearance of dying cells, cells- shadows, centers of devastation; phagocytosis; polymorphism growth of endothelial cells. Morphological features of glial cells are not revealed in any of the sexes. Ratio of neuron-glia is not significantly different: ratio for women was 1:10,8, ratio for men 1:11,9 . A comparison of our data indicates that, for trophic processes in the upper frontal gyrus of the human brain, the critical period is between the second and third age groups, during which all indicators underwent maximal changes, with the most expressed in quantity view changes which were related to the glial elements. Conclusions. On the basis of morphological and morphometric studies of human upper frontal gyrus with age increasing it is established as following: a progressive decrease of the density of the nerve cells spreading, reducing the amount of Nissl substance, dystrophy and degeneration of neurons, accumulation of lipofuscin in them, increasing the number of gliocyties, the reduction of the capillary network, polymorphism of endothelial cells with age increasing. Similar changes in neuronal-glial-capillary relations in the superior frontal gyrus with age increasing are detected both for men and women, the difference lies in the degree of these changes with a greater degree of these changes in men. There are no statistically significant differences in indicators of the density of neurons, glia and capillaries between the right and left hemispheres of the brain both for men and women. The relative density of glia (in ratio to density of neurons) with age increasing is increased in the latter age group in 10 times in men and in 6. 5 times in women compared to the first age group. The most significant influence on changes in neuronal-glial-capillary relationship in upper frontal gyrus of the brain has a person’s age, then the localization of this gyrus in the right or left hemisphere and the smallest influence affected by the sex of the person. We identified quantitative and qualitative characteristics of the ratio of neurons, glial elements and capillaries in fifth layer of the upper frontal gyrus of the human brain which can be used as a basement for the detection of pathological changes in this structure and they are actual for modern neuromorphology and perspective way for understanding of the morphological basis of complex mental human activity. 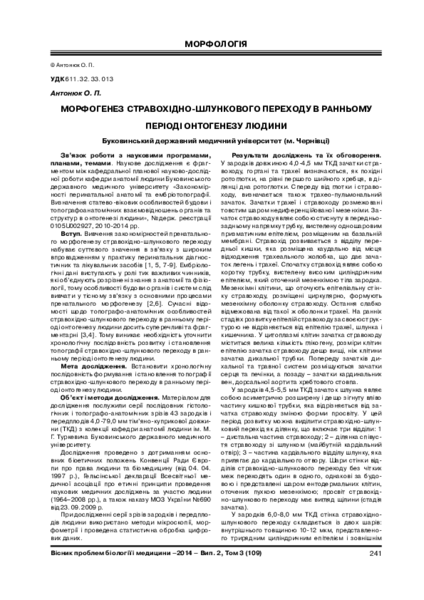