Effect of Nebivolol on Ultrastructure of Rats’ Myocardium Arterial Hypertension

Introduction. A significant contribution to the study of the complex mechanisms of the action of beta-blockers may provide the investigation of structure of the heart – the main target organ of hypertension. Recent works have shown that beta-blockers such as carvedilol and bisoprolol, by the deacreasing of blood pressure, reduce adverse morphological changes in the myocardium of rats with spontaneous hypertension (ISIAH). Differences in the effects of various beta-blockers, which are marked in clinical trials are associated with their varying selectivity, sympathomimetic activity, solubility in fats, ability to metabolize in the liver, the duration of action. In this context, the aim of the study was to investigate the ultrastructure of myocardium of the left ventricle of rats with ISIAH under the application of nebivolol – cardioselective beta-blockerof the III generation. Materials and methods. Electron microscopy and morphometric analysis the myofibrils of right atrial was investigated in 3 groups of animals (7 in each group): control (normotensive rats ), rats with ISIAH, ISIAH with rats treated with nebivolol dissolved in water in a dose of 1 mg / kg through gastral tube once a day during 60 days. Blood pressure was measured in the tail artery with a rubber cuff and plethysmograph without anesthesia at the beginning of the experiment and before the withdrawal of animals from the experiment. The material was fixed in 2. 5% sodium hlyutaraldehyde followed with fixation in OsO4 solution for Miloninhom, treated according to conventional electron microscopic studies technique. Stereology parameters (volume density of myofibrils and mitochondria and their relationship in cardiomyocytes, the number of mitochondria per unit area and the area of cardiomyocytes cut; sarcomers length, diameter of tubular sarcoplasmic mesh) obtained using the program Kappa. Statistical analysis was carried out using material variation with using Student’s criteria. Results and discussion. Nebivolol statistically significantly had lowered blood pressure in rats with ISIAH till 137 ± 5,0 mm, compared with untreated animals 157 ± 5,0 mm, but did not reach control values 104 ± 1. 8 mm. Nebivolol reduced the degree of relaxation in myofibrils of right atrial cardiomyocytes in rats with hypertension, as evidenced by the return to the normal average of the sarcomeres length which in untreated rats was significantly higher than in normotensive. Nebivolol contributed to the restoration of myofibrils in atrial cardiomyocytes, the volume density of which in rats with AG, slightly, but statistically significantly is reduced. The synthesis of atrial natriuretic peptide returned to normal after the application of nebivolol in rats with hypertension, ultrastructural feature of which was a qualitative and quantitative analysis of atrial secretory granule, the content of which is almost near the control. Pressure decrease was correlated with improvement of ultrastructure in myofibrils of right atrial of rat hearts with ISIAH after application of nebivolol. In cardiomyocytes the volume of myofibrils increases, which was significantly reduced in rats with ISIAH. Restoration of myofibrils occurs on the background of a significant reduction of con-tractility of myofibrils, resulting the reduce power and heart rate. Normalization of contractile function of myofibrils of right atrial appears largely due to the positive influence of nebivolol on the ultrastructure of tubular triada, thus improving on the one hand, calcium metabolism, and the other – the expression of NO, whose predecessor – oxide synthase is produced in these organelles. The most evident effects of nebivolol are on the energetic function of cardiomyocytes, which is valuated by the quality and quantity of mitochondria, which after a course of nebivolol is similar to the control. It is positively reflected on the production of ATP, the lack of which also affects the contractile function of cardiomyocytes. Almost complete recovery of mitochondrial possibly is associated with the ability of nebivolol to normalize the synthesis of NO, the lack of which causes changes in mitochondrial enzyme activity and the development of secondary mitochondrial dysfunction. In addition, nebivolol removes reactive oxygen species by reacting with free radical, thereby reducing its excessive production and oxidative stress, which is inherent in hypertension. By the providing growth of blood capillaries and activation the processes of transendothelial trans-port, nebivolol reduces ischemic disease of myocardium. 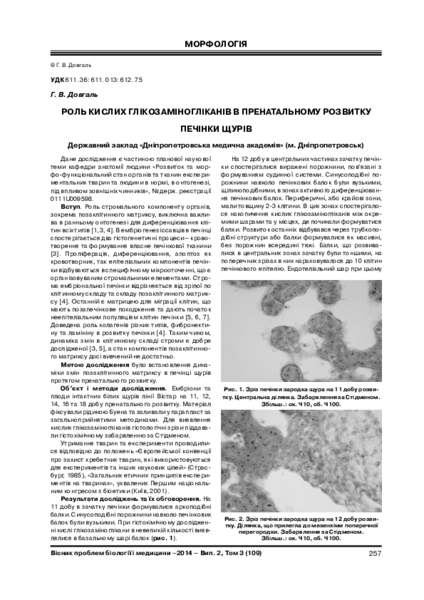