In-process by means of photogoniometrics method the ergonomics features of working poses of doctor-stomatology of therapeutic profile are studied. 73 studies were undertaken in relation to implementation of ergonomics requirements in 20 stomatological cabinets of Poltava. For description and estimation of that or other working pose there were the done snapshots of doctor-stomatology in this pose in a profile. 10 control points are then marked, connecting that, got the epures of poses. Angular sizes expected and compared them to ergonomics optimal. Researches were conducted during a curative reception in the typical stomatological policlinics of therapeutic separation and private stomatological cabinets. In an experiment took part 63 doctors (50 women and 13 men) in age 60 from 25 to with experience of work after speciality from 0,5 to 20. Stomatologies-therapeuts that worked on universal stomatological options were mainly in working position, upright. In private stomatological cabinets doctors worked on the stomatological options of horizontal type, sitting. For a change doctors executed the normative loading of reception of patients. The specific features of labour of stomatologies, difference in character of working poses, allowed to give a comparative estimation to the got results. As a result of analysis of the got actual material plenty of various wrong working poses was educed. Basic defects, that were educed during research of doctor-stomatology in position, upright, are taken to that a patient sits too low. Although the body of stomatology leans against both feet, his neck and backbone outbowed, and a doctor needs predisposed to the patient. In the sitting position is most common incorrect working posture, when the height of the chair does not fit the shin doctor. The result – one of his leg extended forward and has no support, and the other – is bent and is based only on the front part of the foot. In this case body and neck of a dentist sharply bent due to poor visibility of the operating field. Widespread inefficient working postures in some cases can be explained by the reluctance of doctors to spend time on the selection of optimal posture and inability to do so. Analyzing the deviation angles of ergonomically optimal, the largest deviation (20 degrees) and the largest number of corners with these abnormalities are observed in the position of a dentist standing. Thus, a working position in this attitude is the most irrational. The slightest deviation value (10 degrees) from all angles ergonomically optimal, we have seen during the dentist sitting when the patient is lying down. Thus, a working position with hygienic point of view is the most rational. But it is only possible during using dental units of horizontal type. Although these today’s are mostly in private offices, equipping by it’s the public dental offices is justified. On results a physiologic-hygien’s estimation, it is well-proven that most doctors work in inefficient working position. The most optimal working pose, as researches show, position is, sitting, when a patient is lying. By comparing the deflection angles in the working position, sitting and standing, we can conclude that the most efficient for doctors to alternate them. In this case, it allows to change the group working muscles and weary to rest, restore impaired blood circulation and brings variety to the work. 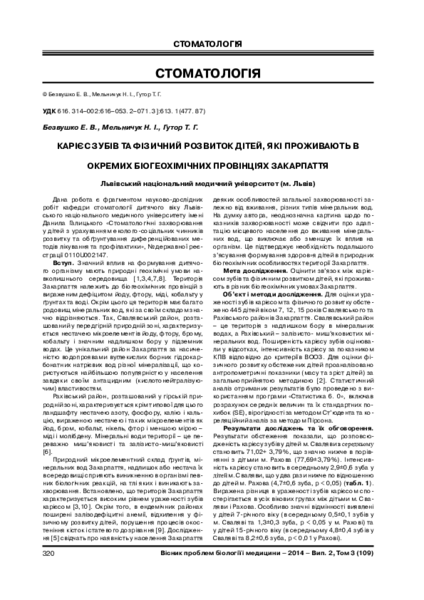