Bulletin of problems biology and medicine / Issue 2 part 3 (109), 2014 / Forensic Medical Estimation of Provide Medical Care Persons, who Died up to 24 Hours, Depending on the Duration of Treatment and Presence in Hospital
Pletenetskaya A. А.


Forensic Medical Estimation of Provide Medical Care Persons, who Died up to 24 Hours, Depending on the Duration of Treatment and Presence in Hospital

The retrospective analysis of cases of the lethality up to 24 hours in General Hospital of Kiev was made. Defect of provide medical care persons, who died up to 24 hours, depending on the duration of treatment and presence in hospital were studied. Fatal cases were analyzed according to various indicators. Stories of dis-eases of the dead persons, which were in archive of versatile hospital and accompanying coupons of crews of the emergency medical service from stories of diseases, were analysed in this research. The features of medical care in a health facility in the prehospital and early hospital stages in different time periods of the day were studied. These cases were distributed on age, sex, duration of finding of the patient (treatment) in a hospital, hospitalization in the different directions and other signs. Also coincidence or differences of diagnosis medical workers ambulance with pathologic diagnosis and defects of medical care were accounted. Such results were obtained: The largest number of deaths (16) was observed among patients who were in hospital from 6 to 12 hours. The average age of patients, depending on duration of treatment, was older than functional. Most deaths among men was observed in the time interval 3-6 h, and women – in the period of time up to 3 hours. The minimum term of the hospital deaths up to 24 hours accounted for autumn and winter, the maximum -to spring. Most deaths during of presence in hospital up to 3 hours was observed among patients, who acted to hos-pital in time interval 22 h. 00 min. – 1 h. 59 min., and from 12-24 h. – among patients, who acted to hospital in time interval 10 h. 00 min. – 13 h. 59 min. This may indicate deficiencies in organizational hospitals in autumn and winter at night. Maximum number of deaths from diseases of the circulatory system and the largest number of deaths in the infarct department was observed among patients, who were in hospital from 3 to 6 hours and from 6 to 12 hours, respectively, which is consistent with the general data on the high mortality rates from diseases of the circulatory system in the population. Approximately 74. 5% (38) of all patients with cardiovascular diseases later sought medical attention, indicating a poor sanitation habits of the population. The largest number of deaths up to 3 hours observed among patients, who were referred to the hospital from outpatient clinic, and deaths from 12 to 24 hours – among those, who had been sent by ambulance, that may indicate a defects medical assistance or delay in diagnosis of threatening condi-tions by doctors of outpatient clinics. The greatest number of distinctions diagnosis between ambulance and pathomorphological diagnosis occurred among deaths from 12 to 24 h., and the lowest – among the dead to 3 hours. The maximum number of unfulfilled ECG, absence intravenous access, drug therapy, inhalation oxygen, oc-curred among of patients who stay in the hospital from 3 to 6 hours and 12 to 24 hours (except indicator providing oxygen therapy). Thus, it is an insufficient number of executed ECG caused difficulties in diagnosis in prehospital period. This indicates that the maximum number of shortcomings of diagnosis and treatment, taken together, falls on such duration of treatment patients in the hospital. The results will help to analyze the defects of medical care in the prehospital and early hospital phase and to identify the main causes of these defects in cases of forensic reports about medical errors. 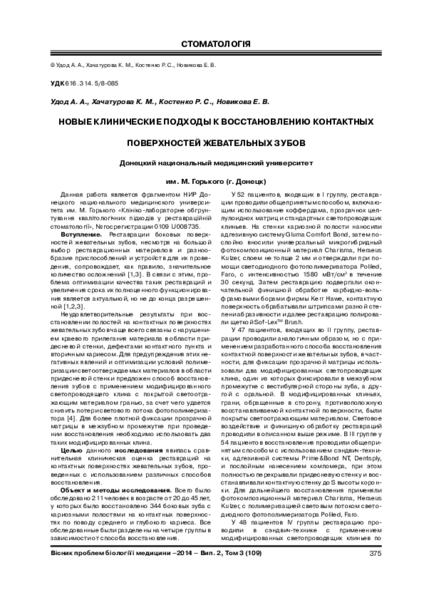