Bulletin of problems biology and medicine / Issue 2 part 3 (109), 2014 / The Features of the Cardiovascular System of the first Year Female Students (Freshmen) with a Low Body Mass Index
Dobrostan O. V., Pluska O. I.

The negative effects of the obesity are finding the new evidence in research and continue to be the focus of many researchers and other categories of humanity. At the same time evaluating the influence of reducing the body weight on the human body devoted much less research, although the negative effects can be reduced. The purpose of this study was to investigate the functionality of the CAS freshman with low BMI in the dynamics of the first year. The study was conducted in the Dragomanov NPU in the hospital classrooms where lessons were held in six phases: at the beginning of the school year – the first measurement was carried out at the beginning of the school year , the second – in the middle of the first semester (end of October) , the third – at the end of the first semester (mid- December) , the fourth – at the beginning of the second semester (first week of February ), the fifth time – in the middle of the second semester (end of March) , the sixth – at the end of the school year (end of May). According to BMI freshman class was divided into two groups: the first (control – PC) – with normal weight (BMI between 19 and 24,5) n = 54, and the second – ( bulk – NM ) – underweight (BMI of 16 5 to 18,5) n = 31. Measured the following parameters: body weight , height, muscle strength of the right and left arms, lung capacity (VC ), heart rate ( HR) at rest, systolic blood pressure (SBP ), diastolic blood pressure (DBP ) values Ruth functional test ‘is the (IR ). To assess body weight using BMI = body weight (kg) / rist2 (m). To detect changes in the functional state of the cardiovascular system, the data obtained during the first study considered the baseline or «control». Subsequently performed a comparative analysis of the data obtained during the second, third and subsequent research. It found differences in the CCC between the examined groups. Analysis of the changes in heart rate and blood pressure freshman shows that in the first study and control student groups has basic heart rate, SBP, DBP within the physiological norm for this age group surveyed individuals. And these values remain the same in all phases of research in CG. At the same time, in the second phase CO studies revealed increase in heart rate to 83 ± 1,27, the third – 90 ± 1,03. Also during the fifth study found probable lowering DBP that may indicate tensions in the CAS. For a more detailed analysis of the functionality of the CCC, we determined the hemodynamic parameters that allow full trace functional changes in terms of circulation, resulting in the adaptation of the students during their studies. The dynamics of the school year were found significant differences in the cardiovascular system examined groups. In particular, the CG changes occur in the normal range in CO – there is deterioration in SSA to low. This indicates the occurrence of a busy functioning of the cardiovascular system as a freshman OG. Thus, the regulatory mechanisms of the students underweight in a state of tension, and the functionality of the CAS are reduced under normal conditions of learning. 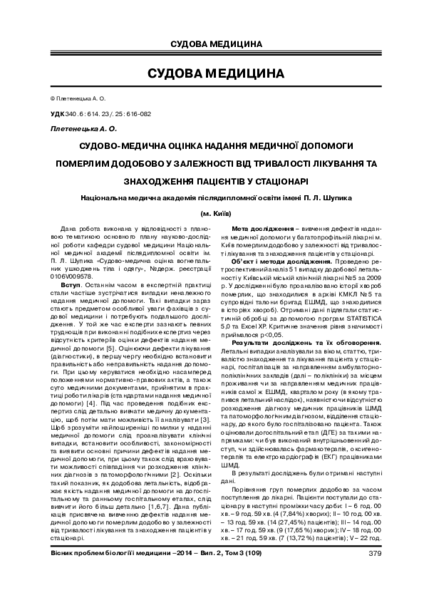