A small group of editors of general medical journals met informally in Vancouver, British Columbia, in 1978 to establish guidelines for the format of manuscripts submitted to their journals. The group became known as the Vancouver Group. Its requirements for manuscripts, including formats for bibliographic references developed by the National Library of Medicine, were first published in 1979. The Vancouver Group expanded and evolved into the International Committee of Medical Journal Editors (ICMJE), which meets annually; gradually it has broadened its concerns.
The committee has produced multiple editions of the Uniform Requirements for Manuscripts Submitted to Biomedical Journals. Over the years, issues have arisen that go beyond manuscript preparation. Some of these issues are now covered in the Uniform Requirements; others are addressed in separate statements.

You can download a last PDF version of the full text of the Uniform Requirements for Manuscripts Submitted to Biomedical Journals on an official site ICMJE (click on image). 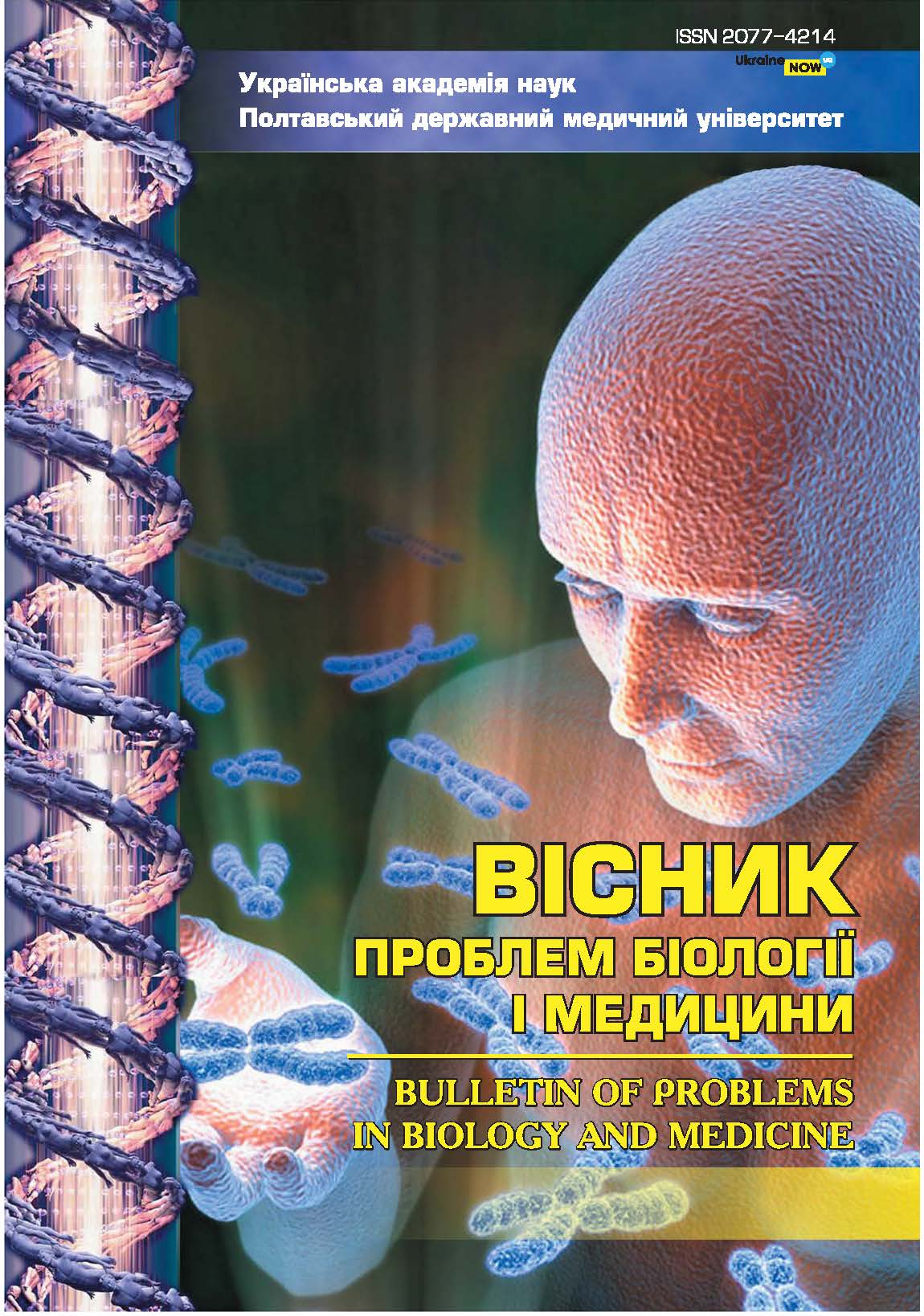 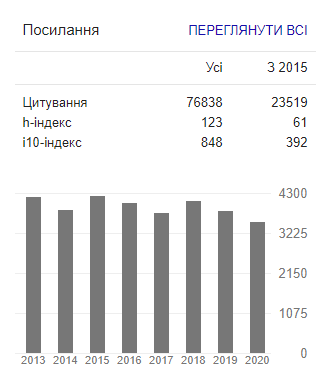 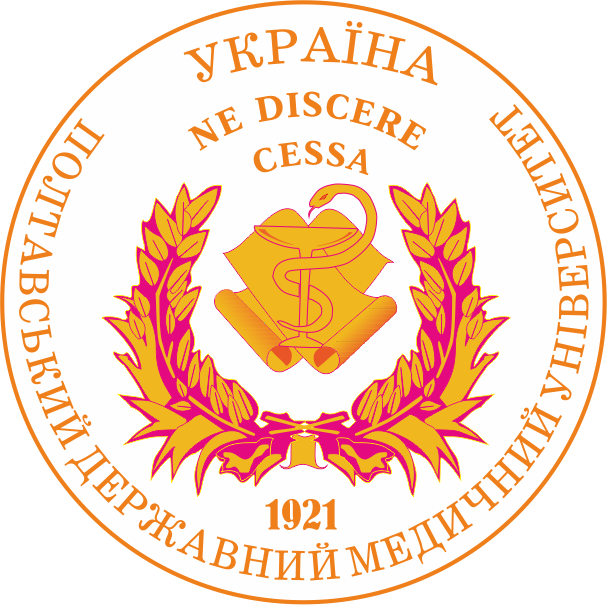